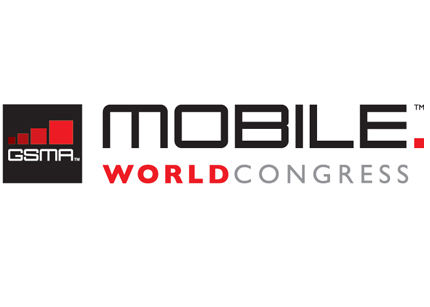 This week I attended the Mobile World Congress in Barcelona with another 85,000 other visitors from over 200 countries. It was my first time at the mobile industry’s premier event and I thoroughly enjoyed the experience.

I saw a number of flagship smartphone launches, several new wearable devices and some innovations from several car brands. This was cool but I wanted to go deeper and wider so I ventured out to Fira Montjuic which is outside the main halls from day three. Here I attended the Mobile Media Summit, HACKATHON and 4 Years From Now (4YFN), a mobile entrepreneurship and innovation event created by Mobile World Capital.

I heard talks and saw innovations that really brought to life where the mobile video traffic is going and what experiences are going to take up the expected growth of more than 75% year on year of mobile data.

My entire week was focused to learn more about the future digital multi screen media experiences, TV anywhere services and an end-to-end integrated platforms for service providers to engage deeper with customers. What I saw was the depth of new interactivity and multi-screen capabilities to deliver OTT video was staggering and seeing this all from a mobile first perspective gave a lot of insight to the future of media in general.

There are now so many more way consumers are using smartphones to work, live, and entertain. Mobiles are true rich media devices now. The increase in screen size, display quality, HD imaging capture and a clear momentum behind 4G is all pointing to come together to open to make rich content experiences on-the-go viable for end users. 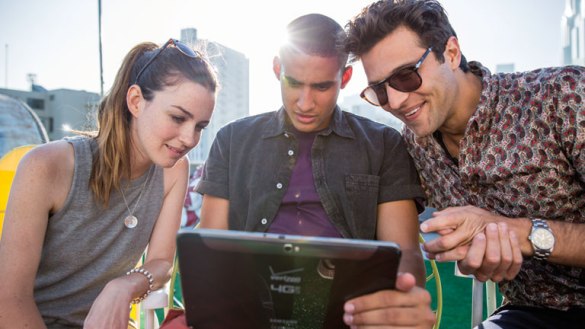 The demands and opportunities this places on service providers no doubt requires strong leadership in crafting strategies to combine fixed, to wireless, to LTE, and, in the future, 5G programs to match customer demands that build each year.

As a media guy I learnt through the lens of network and engineering professionals about the intersection of TV, media and telecoms and the strategies required to partner with broadcasters and cable operators around the world to make content available across any screen. The high quality video content on mobile devices that LTE Broadcast gives customers a new mobile media experience that is very exciting.

I was also wrapped that Telstra and partner Ericsson picked up an award for Pushing the Limits in mobile technology at the inaugural Telecoms.com Industry Awards at Barcelona for their work on LTE broadcast technology. In late 2013, Ericsson and Telstra conducted the world’s first LTE Broadcast session on a commercial LTE network, allowing the operator to send the same content simultaneously to a very large number of devices in a target area, achieving efficiencies not possible before.

This was very relevant and when I watched the keynote panel called The Battle for the Multiscreen Home, the discussions rested around three main areas: mobile as a “door to the internet”; mobile as a stand-alone product opportunity; and mobile as part of new integrated experiences, which also span across linear TV and the wider web.

The term ‘living media’ was heard a number of times during the week best explained as the seamless integration of linear programming, second and third-screen content, viewer and cast interactions, and broader social media. This will obviously raise the bar for content providers and advertisers as it requires a shift to start rethinking the use of television and media not only from a consumer perspective, but also that more television services are landing on mobile and PC devices, and not on actual television sets as we go forward. 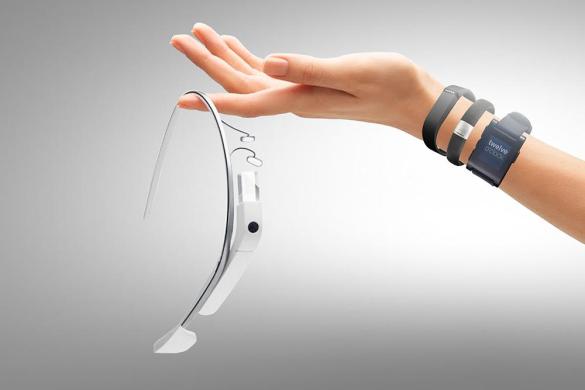 Another interesting trend I saw was that smartphone seems to be developing in increments now. Despite two big announcements from Sony (the Z2) and Samsung (the S5) I didn’t see anything amazing. What was a clear trend was cheaper smartphones and really all phones now are internet enabled making the rush to connect the next billion people globally as a major focus of so many organisations, including Facebook.

The facebook acquisition of WhatApp, the over the top mobile messaging platform was a constant side  discussion at Mobile World Congress. Mark Zuckerberg’s appearance this year was significant on a number of levels and the showdown between app-builders and networks about ownership of messaging as the call experience on smartphones is going to be fascinating thing to watch over the coming years.

While there may have not been much new in smartphone hardware, it is not true of software, where the battle to own the mobile user experience being hotly contested.

Android is becoming ever-more dominant as a platform for the ‘internet of things’ and it is a testament to the growth of Google’s platform they are in everything. No doubt Google will continue to be increasingly important part of the digital marketing tech and advertising universe for many years to come.

There are now true signs, research and example that mobiles could yet shape how we choose to watch TV, and of course, how we experience TV advertising. This brings me to my main observation of the week. The sheer volume of advertiser and marketers attending Mobile World Congress from outside the telco industry this year underlined the increasing influence mobile has on the advertising industry. 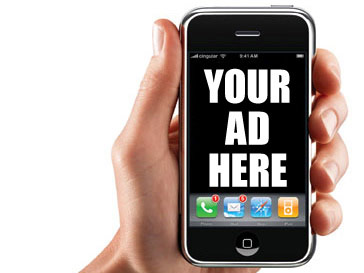 Coca-Cola brought 15 marketers out to Barcelona, Unilever had a strong marketing contingent and there was even a whole separate fringe show at MWC’s old venue via the Mobile Media Summit.

There were speakers from the likes of Twitter, the BBC and Walmart. Announcements made from such brands at the show demonstrated how mobile is shifting from becoming a minor part of the media plan to a major part of the business process. The mobile ad strategy is shifting from pop-ups and banners to more native and immersive forms of marketing.

The first ever showing of the Mobile Media Summit at Barcelona was significant and congrats to my good friend Paran Johar for putting on such a great show. The key trend of the event was that brands are using mobile as part of a native advertising approach. While the idea of programmatic and real time marketing is also on the rise, native is an ideal strategy to connect with consumers.

If you also add in the growing appetite for wearable technology and devices expected to grow by 947 per cent by 2017, big brands are watching and learning. Mobile marketing is going to continue to challenge everyone but one thing is for sure it is here to stay.

My key take aways from the conference is companies and brands need to focus on creating a totally customer centred operating experience that integrates living media, secure utility, seamless multi screen and if possible some wearable product innovations.

One thought on “Living Media at Mobile World Congress in Barcelona”